A wedding at Port Gamble in September was the perfect opportunity to go camping for the weekend and check out the Pygmy shop at Port Townsend to paddle some wooden kayaks!

We camped at Kitsap Memorial State Park mainly because it was close to the wedding festivities and it was a campsite with showers! Coin op but it would have to do. 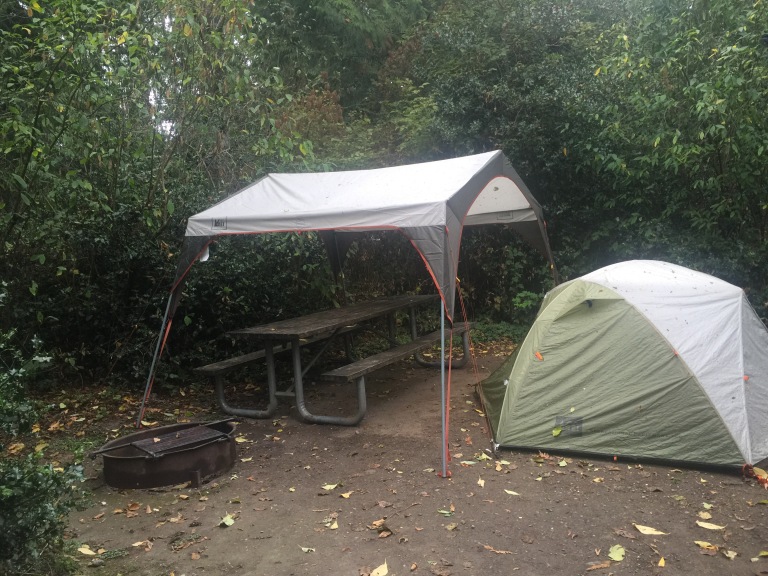 The first shower I set up everything precariously on the very little space they give you in the shower room and stripped down so I’d be ready for my 3 minutes for 50 cents would be spent bathing. Too bad the shower wouldn’t actually turn on! At that point I decided to take a cold sponge bath via the sink because I didn’t have time before the rehearsal dinner.

The second shower, before the wedding, actually turned on but the first minute and last minute were cold so that was about the most miserable shower I’ve ever had (my fingers turned purple from the cold).

Next time I’ll just let them smell me, camping, kayaking and all. Especially since I didn’t even have my fancy dress (Alex packed up my pile of clothes before I got off work and thought I had hung the dress up to dry instead of pack). The wedding was wonderful though!

We got donuts and coffee in Poulsbo, the little Norwegian town, both mornings (so delicious)! 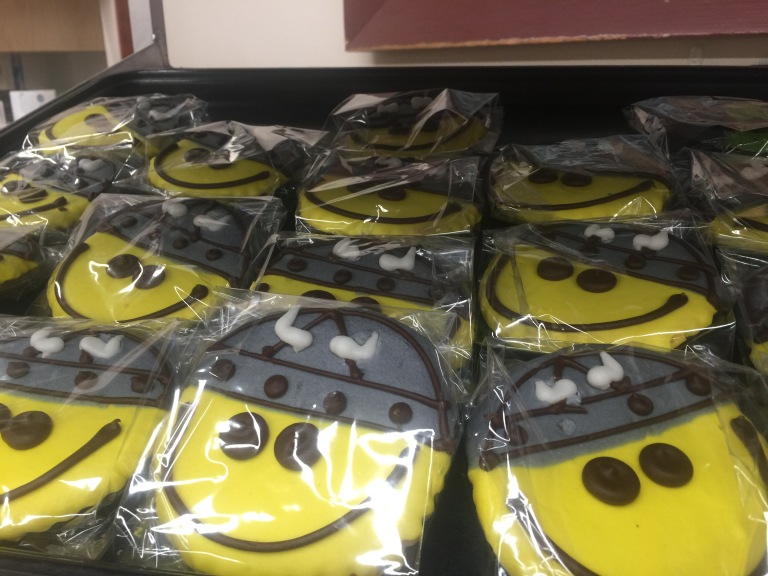 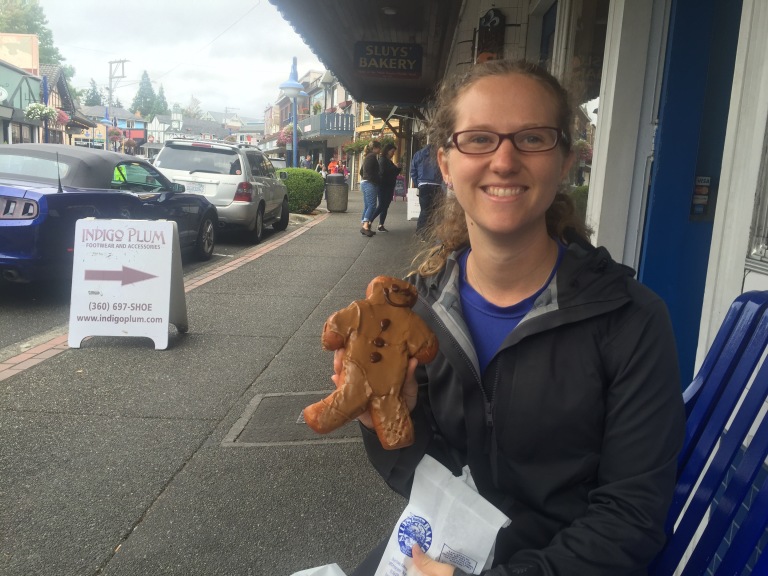 For coffee I went to hot shot, because they have organic coffee.

We also got a piece of art from the wall (most expensive coffee stop ever!) for my dad’s birthday (it’s so hard to shop for him but he loves seahawks). 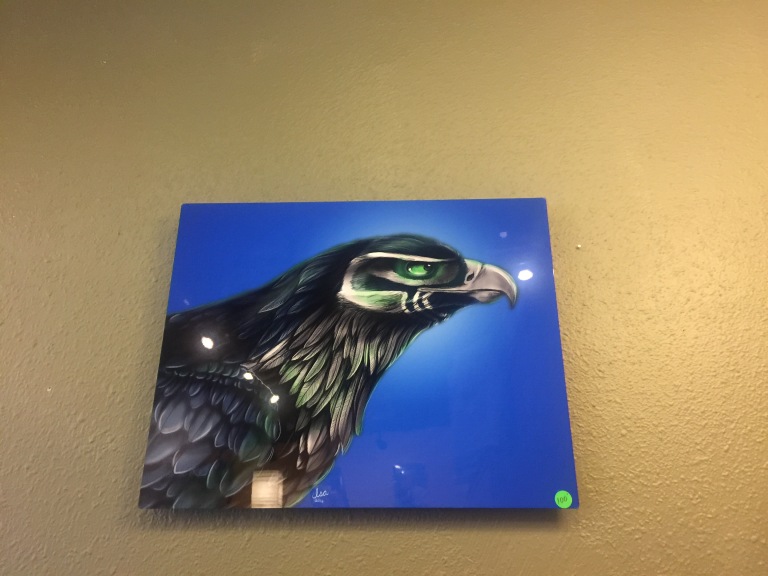 A teenage girl, Isabelle Dor, from Poulsbo created this art and donates to charity. See her cool story below:

Then we drove to Port Townsend and checked out Pygmy!

The woman working there, Laura, was great. She let us try any kayak we wanted but led us to certain ones based on what we wanted (camping and speed to keep up with Alex) and our body shapes. 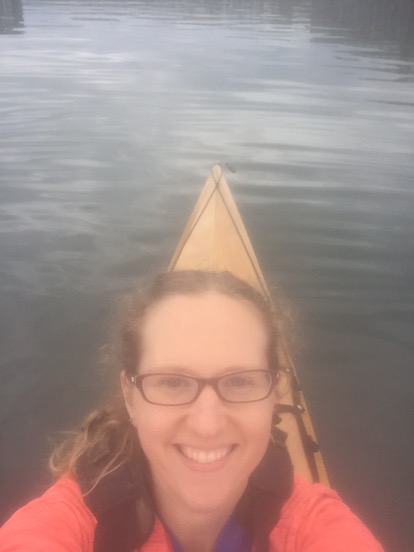 During the weekend we also got to check out the Navy Underwater Museum. We saw the sign from the highway on our way into town and decided to go over. It was free (always nice) and really cool! The displays were well done for information and things to look at. The whole museum was on submarines and divers in the Navy. 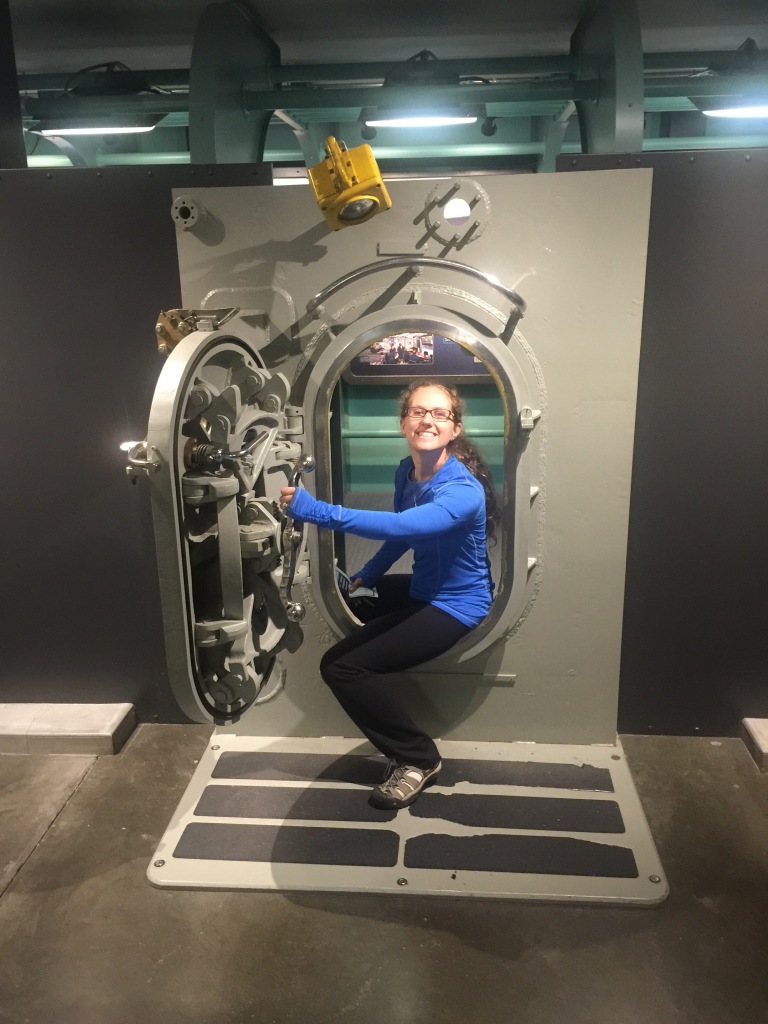 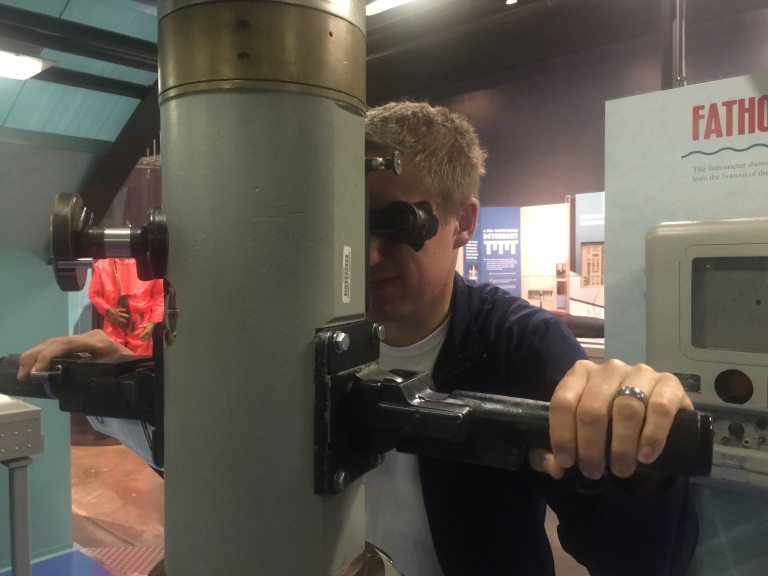 For those who’ve visited the area did we miss anything for the next time around? 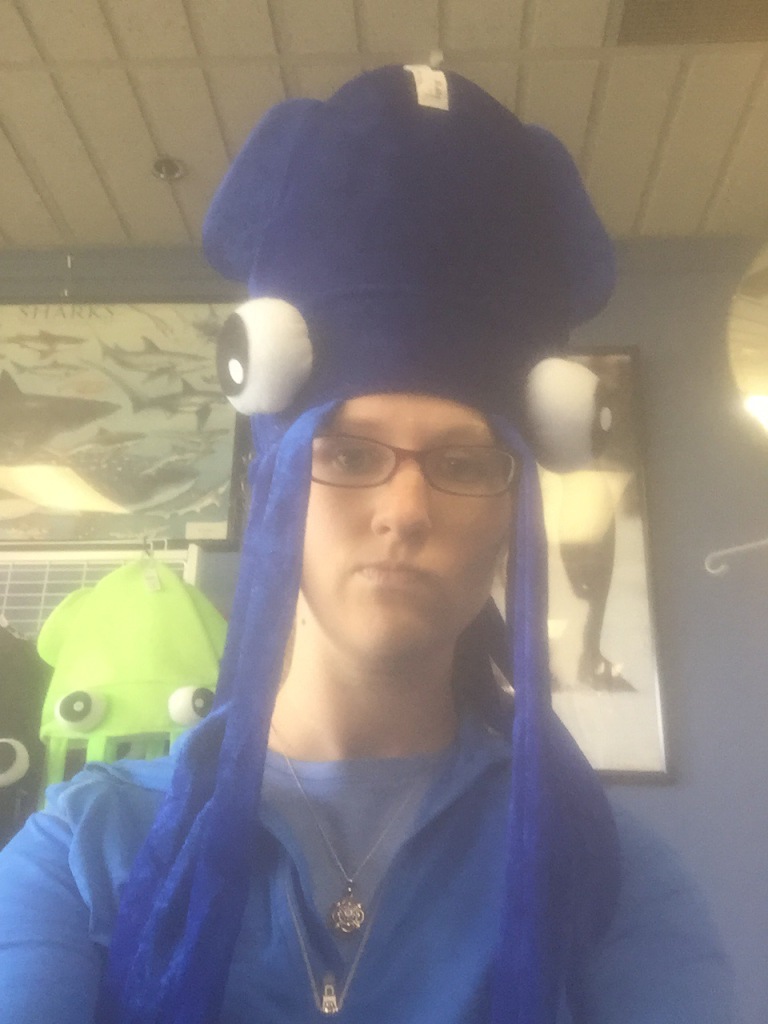