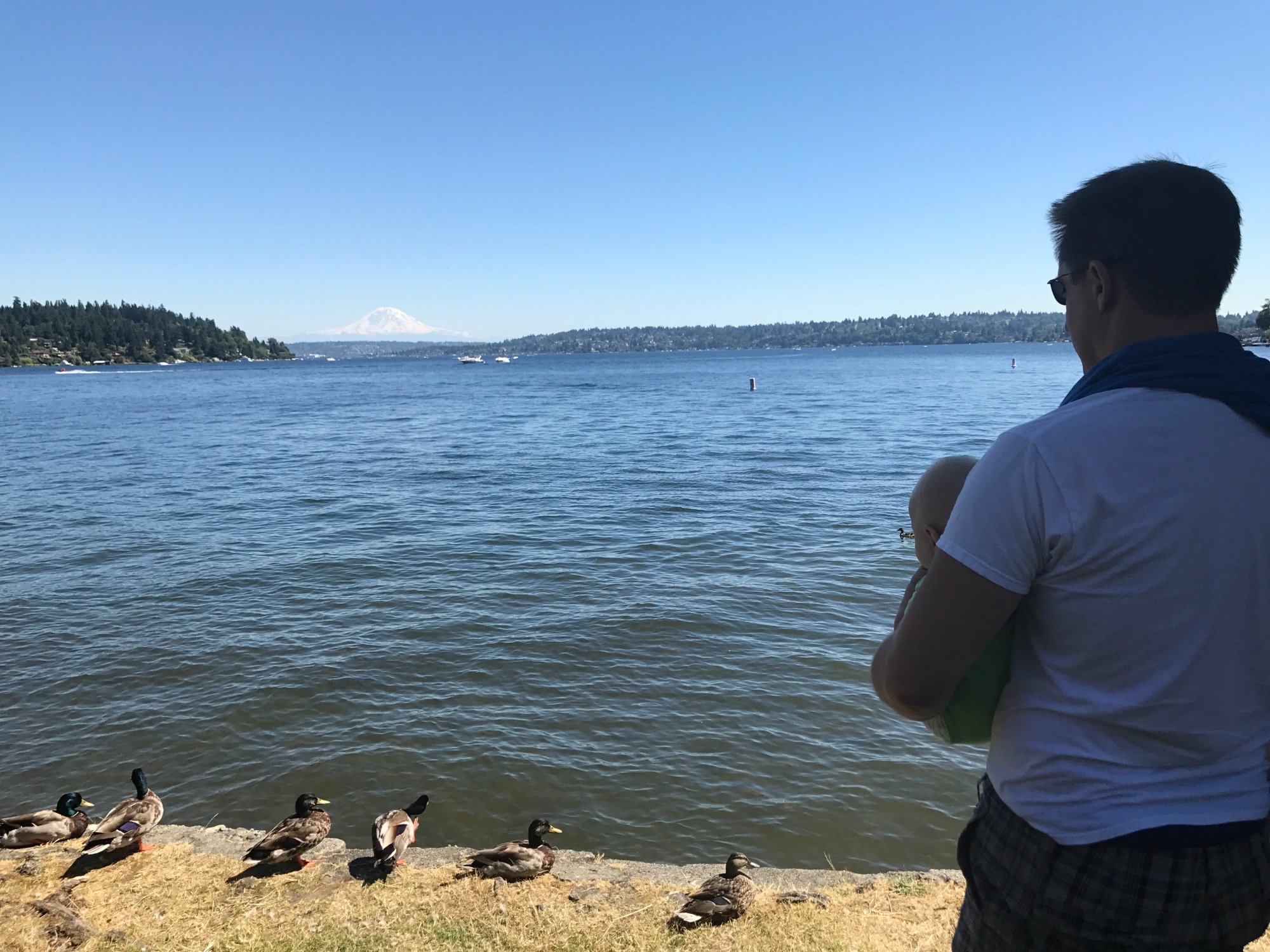 While Alex’s aunt and uncle were in town in June we went to Seward Park. Despite us living in Seattle for a while we had never been.

Kaya got to face forward for the first time and enjoyed seeing all the trees and water. 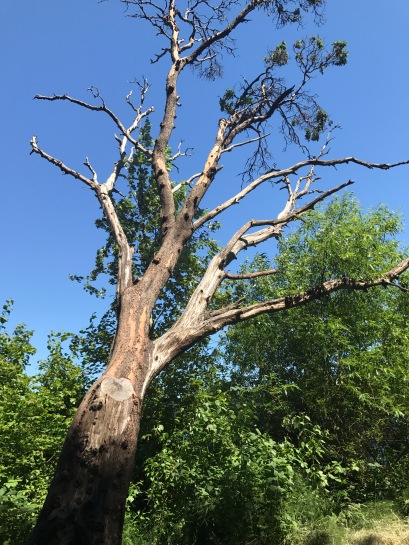 We walked around the park, alongside Lake Washington. 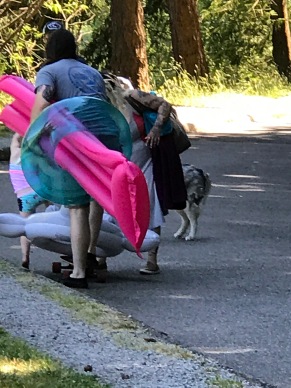 We saw a little girl being pushed while sitting in a floatie on a skate board. It was pretty funny.

The trail around the park (~2.5 miles) was easy to use the stroller on. There are more paths that go into the woods in the center but those are not stroller accessible so we’ll have to go back to explore those.

Since it was one of those rare super hot days there were lots of people hanging in the shade and water. 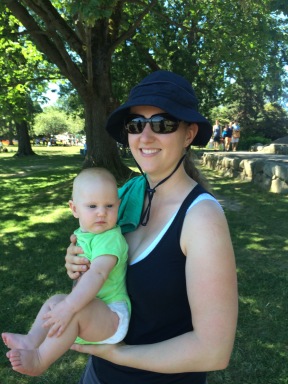 Mount Rainier was out, nice and clear (there’s normally at least one cloud covering it and a lot of times it’s not even visible).

Kaya didn’t pay much attention to the mountain, or the ducks despite Alex’s efforts to show her.

We had a really wonderful slow stroll through the park and are looking forward to going back in the future. 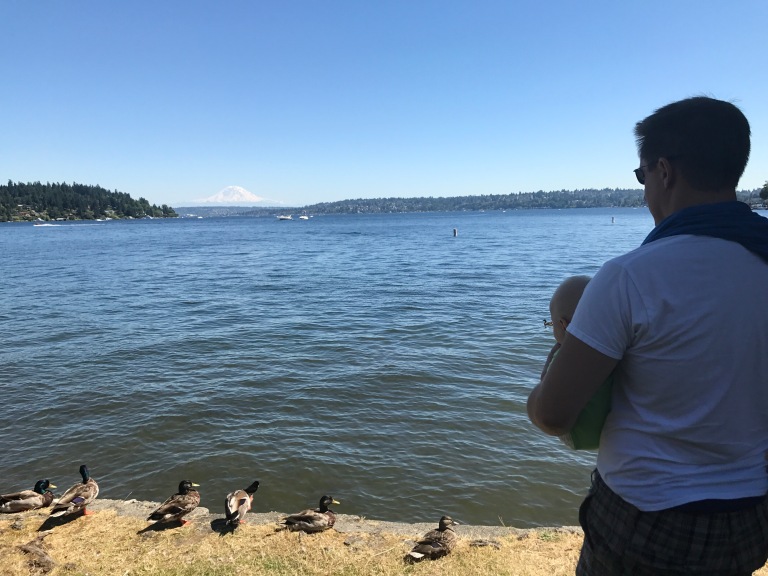 One thought on “Seward Park Stroll ”